His filming and his life, in the image of his films, were a mixture of joy and catastrophe. When I say ‘catastrophe’, that should not be understood in a tragic sense, but rather in the picture of a sound engineer slipping on a banana skin, of a set designer eating the apples needed for the next scene, or of an assistant director leaving to do his shopping with the van containing all the camera equipment. Helzapoppin in short. Yes, life for Patrick Van Antwerpen was one long comedy. 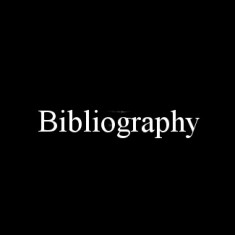